In our increasingly connected world of advanced technological development, what does it mean to be "alone" in a public space, or in a city?
Why We Chose This Topic
We are "living together," at least in the sense that we are surrounded by thousands of others and digitally linked to millions more. However, one-person households are increasing across the globe, and technology even allows us to work and buy things without ever leaving home. More than ever, we are living solitary lives in cities. This campaign challenges you to submit ideas that make people feel safe, like they have a sense of belonging, even when they are alone; ideas that connect the two seemingly contradictory concepts together — “loneliness” and “public.”

In some homogeneous strata of Japanese society, if you are alone in a public space, people might think that you’re strange or pathetic. At the same time, there exist various commercial spaces that are specifically designed for individual customers, such as capsule hotels, single-person karaoke booths, separated stalls in ramen shops — all of which are made to be able to conceal the customers' faces and identities, to enable customers to shut themselves out from the rest of the world. People can choose to be alone through engrossing themselves in their smartphone even when in the same space as others. This social isolation is more common in cities, particularly large cities, and has been further intensified by the current pandemic. Most city development also leads to social isolation — many cities were designed according to the flow of their traffic network, rather than for walkability and sociability. On the other hand, cities are also a stage of freedom, where people can be independent and enjoy their anonymity. How can we design a city where people can be “alone together,” without being isolated? How can we create meaningful communities or connections with other people while still finding our own comfortable personal space?
Inspiration
The people who live alone—that offers surprising insights on the benefits of this epochal change
GOING
SOLO 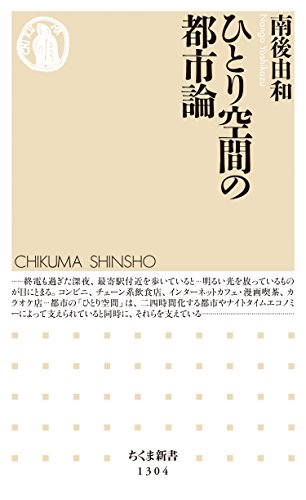 KARAOKE for one person
ONE
KARA 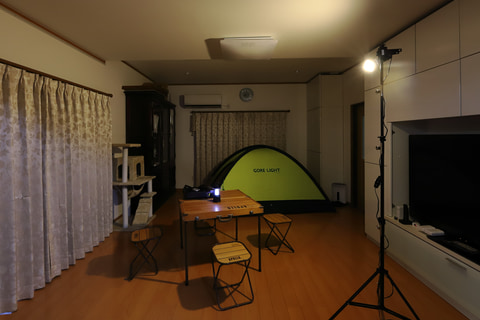 home in home
QUARANTINE
IN
HOME 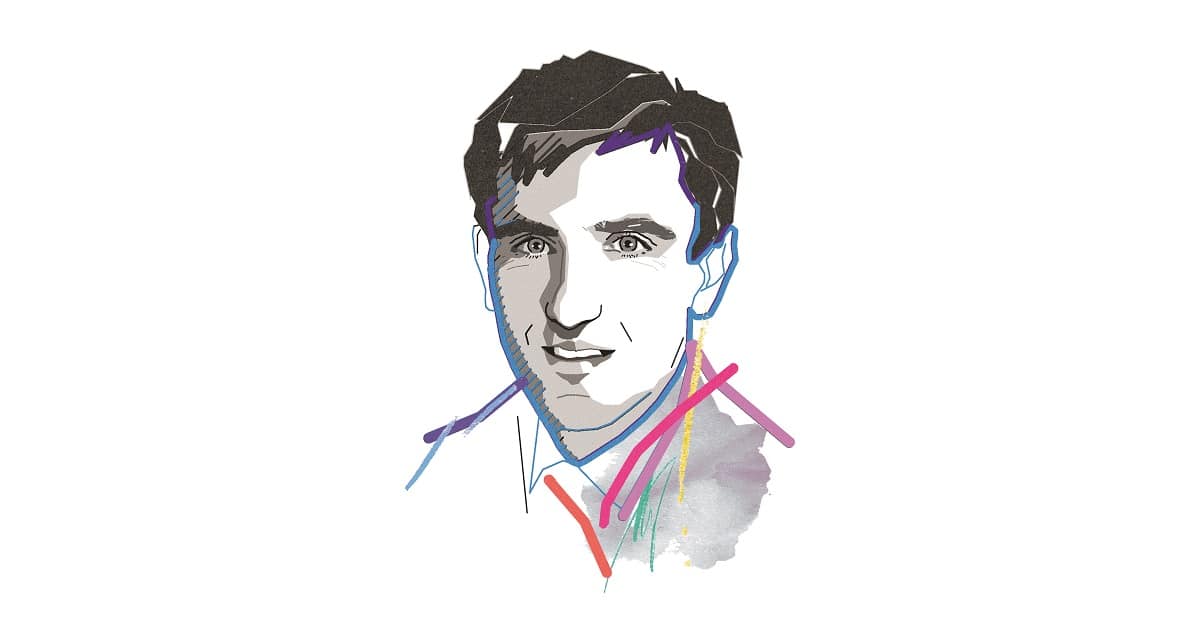 We are living longer and digitally linked to millions more — but we will potentially be more lonely than ever
ALONE
TOGETHER
Through art, this book investigates loneliness, its causes and how to redeem it
THE
LONELY
CITY 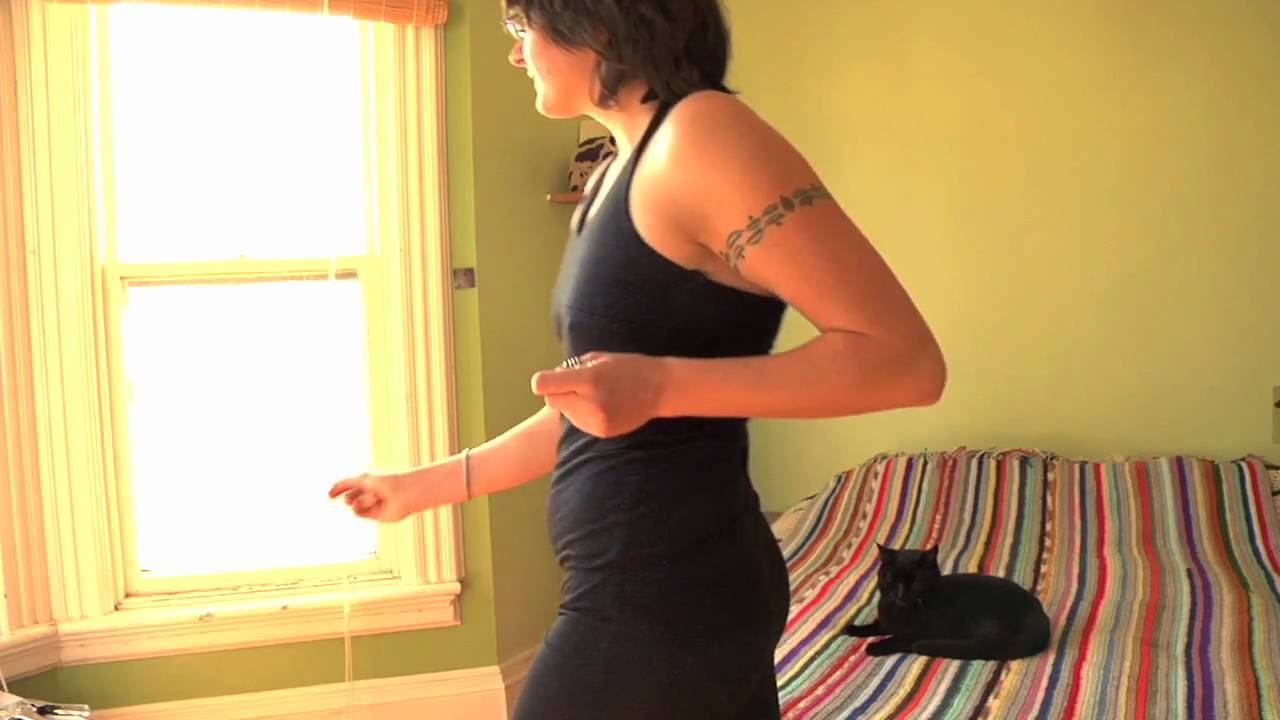 Possibilities and joys to be discovered when we engage in activities on our own.
HOW
T
O
B
E
ALONE