Are cities merely spaces of consumption? How can we create a circular system of urban infrastructure that allows human activities to be more just, more sustainable?
Why We Chose This Topic
Cities are commonly known as wasteful places - the consumption of energy, disposals of the trash (including commercial and industrial), and the use of water are concentrated in where humans congregate, that are cities.

In China, waste is growing twice as fast as the population, producing an average of 1.12kg per person per day of residential waste. In Japan, the amount per capita of plastic containers and packages, at over 30 kilograms a year, is second to that of the US. In Jakarta, Indonesia, many of its residents are in the habit of dumping their household items in the nearest waterway, and so much makes its way out to sea. Successful waste management, recycling, policies committing to zero waste, are just some of the ways in which cities can become a lot less wasteful. We, as urban dwellers, can also commit to a less-consumption-based lifestyle. This campaign seeks successful ideas and practices for creating circular urban systems.
Inspiration 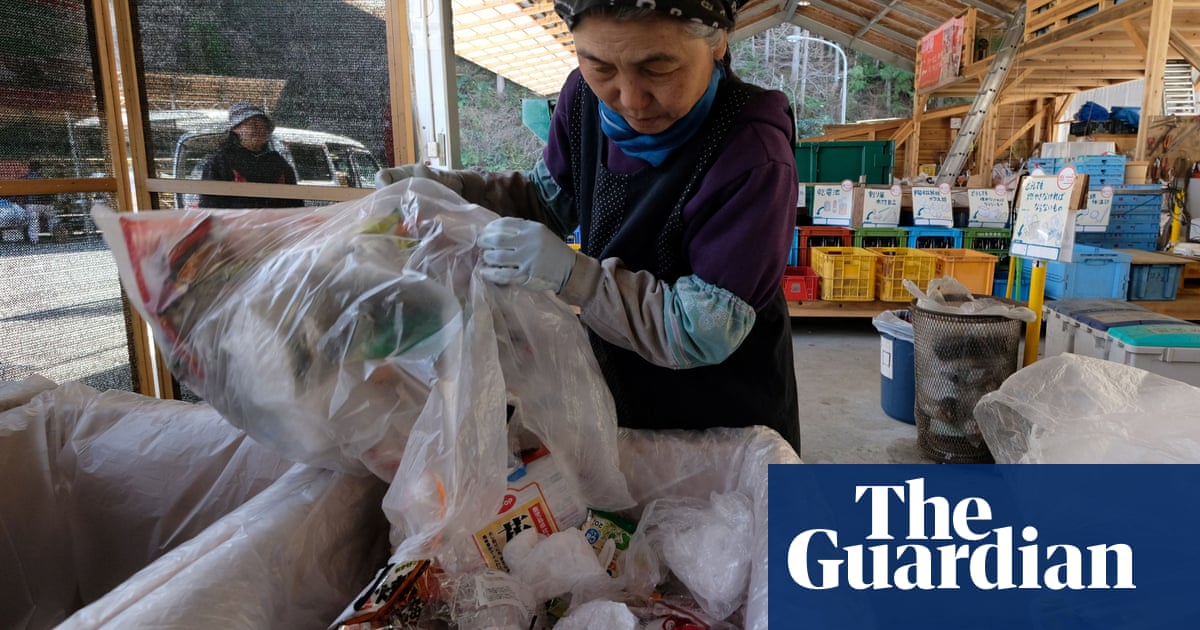